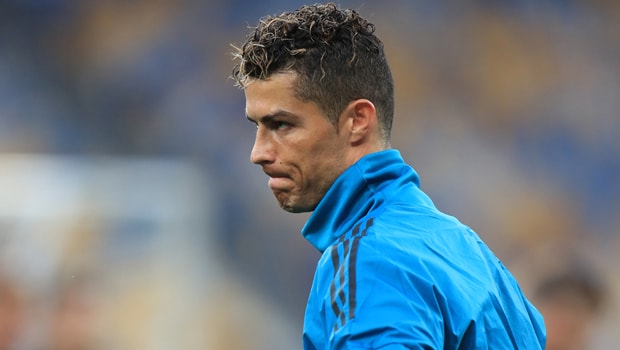 Cristiano Ronaldo has reiterated the strong influence Sir Alex Ferguson had on his early career.

The Portuguese superstar left Real Madrid to join Juventus this summer after a trophy-laden decade in the Spanish capital.

He helped Real win three successive Champions League titles, while in 2016 he was a key component in helping his country finally win a major international tournament, despite being forced off early in the Euro 2016 final against France.

Ronaldo still rates Ferguson as the key influence on his career. Leaving his native land for Manchester and the demands of England’s Premier League wasn’t easy and the legendary Red Devils boss is credited with ensuring Ronaldo quickly adopted the mentality that would help him succeed, through his entire career.

The 33-year-old has gone to become a five-time Ballon d’Or winner and he rates Fergie’s influence above all others.

“Of course, in the beginning of my career he was so important to me because I moved from Sporting to Manchester and I had that Portuguese mentality – too many stepovers, decision-making was not the best,” Ronaldo said.

“So he taught me how to do it. You know, in the Premier League they don’t fall over so easy, they are tough.

“As I’ve said many, many times, he taught me everything. He was like a father to me. He helped me a lot at Manchester United.”

Ronaldo joined Manchester United in 2003 as the most expensive teenager in English football at the time.