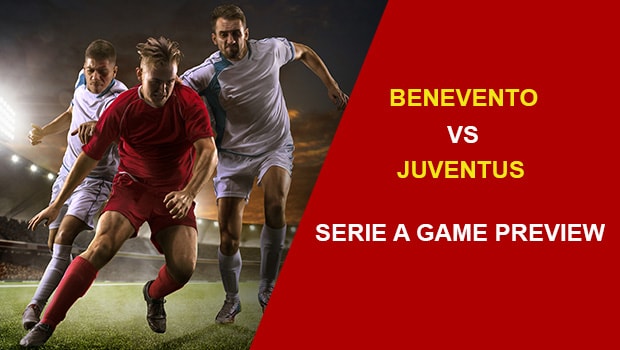 The Serie A continues this week! The games will be played behind closed doors because of the COVID-19 pandemic and we will have a very exciting contest on Saturday when Benevento hosts Juventus. Benevento is coming off a 1-0 road win vs Fiorentina on Sunday while Juventus beat Ferencvaros 2-1 at home in the UEFA Champions League last Tuesday. Juventus is in fourth place in the Serie A with 16 points in eight games while Benevento is 14th in the standings with nine points in eight games.

Momentum: Juventus has been on an upward trend — winning 4 of their last 6 games overall.

Four-star (out of four) AccuScore hot trend pick on the Over in this one. Average score in simulations is Juventus 3.05 to Benevento 0.69.