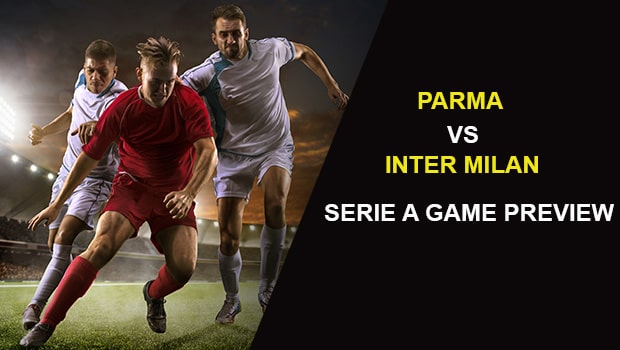 Inter Milan will go for their sixth straight Serie A win when they visit Parma on Thursday. Parma is coming off a 2-2 road draw against Spezia on Saturday while Inter Milan beat Genoa 3-0 at home last Sunday. Parma is in 19th place in the Serie A with 15 points in 24 games while Inter Milan is in first place with 56 points in 24 games. The games will be played behind closed doors because of the COVID-19 pandemic. Let’s take a closer look at where the value is at in this matchup.

Momentum: Inter Milan has been on an upward trend — winning their last 5 games in the Serie A.

Three-star (out of four) AccuScore hot trend pick on the Over in this one. Average score in simulations is Inter Milan 2.48 to Parma 1.05.