Posted by Ayotunde Omolayole on September 21, 2019 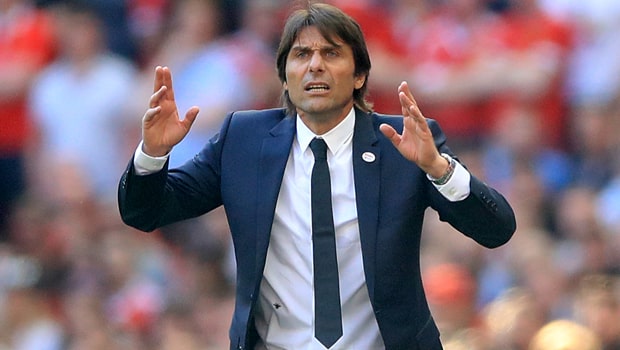 Fireworks are set to go off this weekend at the San Siro Stadium when early Serie A pacesetters FC Internazionale Milano clash for the first time this season with eternal rivals AC Milan.

The Derby Della Madonnina as the Milan derby is commonly called will be the 171st meeting of both teams in the league. The game will be played on Saturday, 21st of September at 7:45 PM.

As one of the most anticipated matches in the league calendar, both teams are going into the match mindful of the prestige and history that this game holds. Supporters of both sides are fully aware of what goes with this fixture, knowing that a win or loss not only determines bragging rights but also potentially how the pendulum will swing regarding the title race in Italy.

The current set of players for both teams will be aiming to write a fresh chapter of their own when the two sides face-off on Saturday evening. New Inter signing Uruguayan Diego Godin will be playing his first derby and is looking forward to the match saying in an interview with media outlet DAZN

“It is a classic derby. Matches like this are always lived in a special way. I know what a derby means for the fans, for the people”.

Nerazzurri midfielder Stefano Sensi also echoed his teammate’s thoughts. Commenting after his sides 1-1 draw in the Champions League opener against AC Sparta Prague, he noted, “Now we have to think about the derby and work for that. This result can help us raise the threshold of attention. The derby is a game in which the desire and determination count.”

The Rossoneri currently 7th on the league table are going into this game trying to upturn recent history that has seen them lose 3 of their last four league derby matches against their rivals. Coach Marco Giampaolo will be looking for his first derby win as manager of AC and hope Polish forward Krzysztof Piątek can provide the necessary ammunition in achieving his aim and close the gap on league leaders Inter.

Inter Coach Antonio Conte, on the other hand, would want to maintain the recent dominance of the Nerazzurri in the derby and hope the motivation of playing in a game of this magnitude will inspire them to another win over the Rossoneri. A victory for Inter who are on 9 points will guarantee them top spot and leave them 6 points clear of their Milan rivals.

AC Milan are backed at 3.32 to claim a victory over Inter Milan in the Milan derby. While Inter are fancied at 2.33. A likely draw is priced at 3.33.