Posted by Ayotunde Omolayole on October 23, 2019 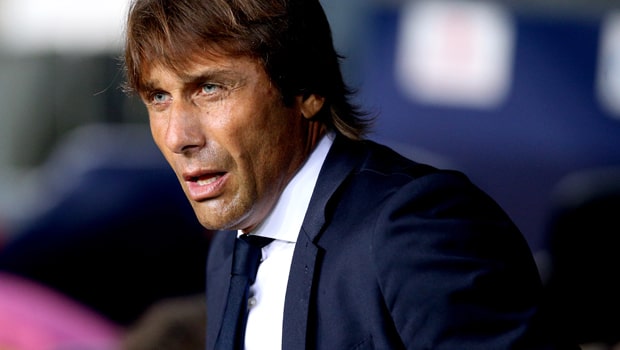 The San Siro will witness another UEFA Champions League Group F clash on Wednesday evening October 23rd, when Italian side FC Internazionale Milano face off against 1997 winners Borussia Dortmund. This will be the first meeting ever in European competition between the two clubs.

Inter come into this fixture on the back of the horrible form in Europe, having not won a game in the Champions League since October last year stretching back 6 matches to last season.

A home draw against SK Slavia Prague and away defeat to FC Barcelona has left the Nerazzurri rooted to the bottom of Group F. The Italian giants desperately need a change in fortune if they are to avoid a second consecutive elimination from the Group stage of Europe’s biggest club competition.

Inter Manager Antonio Conte goes into the game against Dortmund without on loan Chilean Striker Alexis Sanchez who injured his ankle while on international duty. Forwards Lautaro Martinez and Romelu Lukaku will most likely lead the attack as the home side goes in search of their first win in Europe this season. Coach Conte will be hoping he can fashion out a win against his formidable German opponents that will revive Inter’s stalled European campaign.

Wednesday’s opponents Dortmund, on the other hand, have no such worries. The Westphalia based side made a solid start in the Champions League. Picking a creditable draw against 5-time winners Barcelona before recording a solid away win over Slavia Prague.

Head Coach Lucien Favre would be pleased how so far his charges have navigated the proverbial Group of Death. Today’s game against Inter the first of two fixtures should provide the perfect platform to consolidate the leadership of Group F and boost their chances of qualifying for the second round.

Club captain Marco Reus leads a side talented side with the right mix of youth and experience. Players like Thorgan Hazard, Julian Brandt to mention a few will provide that cutting edge alongside the wizened old head of defender Mats Hummels. A positive result at the San Siro will go a long way to boost Dortmund’s credentials as possible challengers to the Champions League Trophy.

We will have to wait and see if Inter can get back on track when the match kicks-off at 8 PM. Wednesday Night.

Inter Milan are pegged at 2.27 to get a home win, while Dortmund are fancied at 3.23 to claim the victory against Inter.