Posted by Ayotunde Omolayole on September 15, 2019 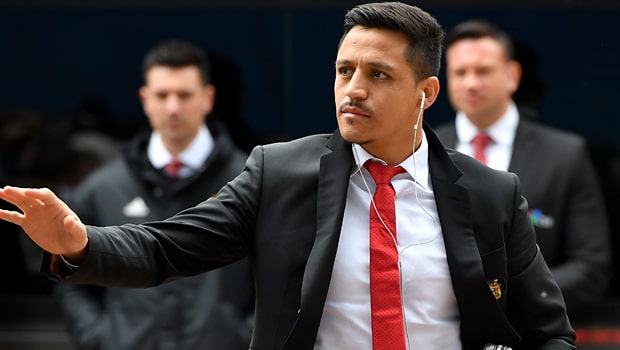 Inter Milan maintained their good start to this season with by securing 1-0 Victory over Udinese Calcio.

The match was played at the San Siro stadium on Saturday evening. This was the Nerazzurri’s third straight win of the Serie A season.

The Milan Giants with new loan signing Alexis Sanchez making his home debut had to grind out a hard-fought victory over the little zebras. They started the match on a bright note dominating early possession against the away team.

Things, however, got difficult for Udinese in the 35th minute when their midfielder Rodrigo de Paul was given a straight red card for violent conduct after slapping Inter player, Antonio Candreva in the face. 8 minutes later the Nerazzurri made their 11-man advantage count when winger Stefano Sensi scored off a header in the 43rd minute.

Antonio Conte’s men went into the break with a well-deserved lead starting the second half as they did the first controlling the lion’s share of possession. The Friulians who were without their Nigerian international Defender William Troost-Ekong performed an excellent rearguard action. Despite playing most of the match with 10 men, the little zebras were able to resist every attack that the home team threw at them. They also tried to threaten the Inter Milan backline but the resolute Homeside held out for a 1-0 win.

Udinese coach Igor Tudor Can took some heart despite his side’s defeat. The little zebras showed how resolute they are and will go into their next fixtures confident of a more positive results going forward. The loss leaves them 14th on the table.

The Nerazzurri continue to March on after their home Victory leading the league table with nine points from three games. Inter coach Antonio Conte would be especially pleased with the result because he joins a select group of past inter coaches who have won the first three matches of the Italian football Season. He will be hoping that this is a good omen and might be the year they finally break the dominance of Juventus and win the league title.

Inter Milan headed into the Champions League with Confidence following their impressive start to the Serie A season. They will be expectant of continuing their good form in the upcoming matches ahead.

Inter Milan will face rivals AC Milan in their next match, they are backed at 3.61 to win AC Milan. AC Milan are priced at 2.17 to still a win, while a draw is available at 3.42.