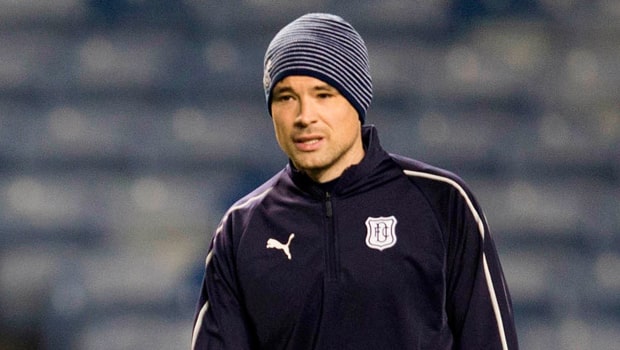 Former Celtic defender Darren O’Dea has left his coaching role at Motherwell, and returned to Celtic FC as manager of the under-18s.

The former defender started his career with Celtic, at the age of 19 and spent close to seven years at the club. He even played in the Champions League under former coach, Gordon Strachan.

He went on to have spells in England, where he played for Reading FC, Ipswich Town, and Leeds United. O’Dea also played in Canada for Toronto FC, Ukraine for Metalurh Donetsk and India for Mumbai City before moving back to Scotland with Dundee United.

During his time with Hoops, O’Dea was described as a fantastic player, with good habits and leadership qualities. He won two league titles, one Scottish Cup and one League Cup in 2009, where he scored a goal in the 2-0 win over Rangers in the final. O’Dea was also awarded as the Ireland Young International Player of the Year Award 2012.

After he retired from football in May 2019, he took up a coaching role Motherwell where he was part of the academy coaching staff. However, he will now re-join Celtic as their under-18s manager.

Darren O’Dea posted on his social media page, announcing his move. He thanked Motherwell after his final day with them.

The coaching appointment will also bring some changes to the Celtic backroom staff. Former Celtic captain and the current under-18s’ coach, Stephen McManus will step up to the position of reserve team coach and will work with Tommy McIntyre.

The Irishman is loved at Celtic and has been granted the chance to help nurture, coach and bring through the club’s best youngsters.

The Premiership champions announced the move after they extended their 100% start to the Scottish Premier League season with a 1-0 win at Hamilton.