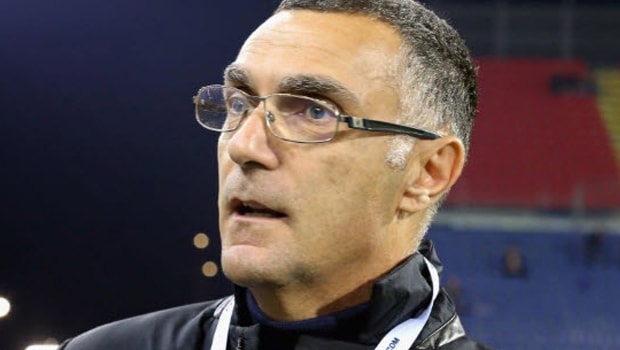 Former Inter Milan player, Giuseppe Bergomi has advised the Nerazzurri to try and bring Paul Pogba to the Giuseppe Meazza, noting that if they are planning on that, it should be done immediately.

Pogba, who moved to the Red Devils from Serie A champions Juventus, after leaving the club earlier in his career due to lack of playing time, has had mixed seasons with the Manchester club since his multi-million pounds move.

The Frenchman has been linked with a move away from the club again, and Bergomi is urging his former club to secure the signature of the 27-year-old midfielder.

Pogba has been out of action due to injuries. He is expected to return to the pitch, but the enforced lockdown has led to the stoppage of football actions.

It remains unclear if governments in the top European countries will allow actions to resume. The French Government had canceled all football action till September, forcing PSG to be declared as the winner of the Ligue 1.

Speaking with La Gazzetta dello Sport, Bergomi said if the Milan club has the financial muscle to get the French midfielder, they should do so immediately as his stock may rise if football resume.

Although Pogba has not said anything about the speculations surrounding his future at Manchester United, he appears to be having a strained relationship with the manager, Ole Gunnar Solskjaer.

While noting that Pogba has not been at his best in recent seasons, Bergomi said the talented footballer would return to a football he knows well soon, having had a successful stint with Juventus, so settling down at the Milan club won’t be an issue.

Bergomi, who also said that the 27-yer-old would quickly adapt to the Serie A because he had already left a mark, praised him for his technical and physique abilities, which he could use to be a dominant figure in the Italian Serie A.

The former Inter defender also noted that Pogba at 27 could return to Italy in time for his last leap in quality.

Speaking further, he said Inter’s coach, Antonio Conte, who had managed Pogba during his stint with Juventus, is the right man to bring him back to his old heights, adding that the Italian tactician is capable of bringing out the best in him, like in the past.

He also said that Inter needs to invest in the likes of Sandro Tonali if they are aiming to build something for the long run.