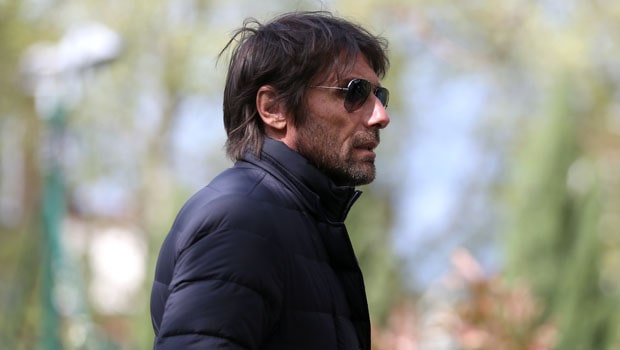 Inter Milan Head Coach Antonio Conte is frustrated with Chilean striker Alexis Sanchez’s state and performance and is looking to swap him.

Alexis Sanchez came to Inter Milan on loan from Manchester United in 2019. After a year at the San Siro, the player cut ties with the Red Devils and signed a £ 28 million three-year free-agent contract with the Nerazzurri club.

Antonio Conte said at the time of signing Sanchez that the club would strive to get the most out of the player and try to regain his best form.

“The club deserves credit because he came at the worst moment of his career.

“He arrived after two difficult years when he was really struggling at United and then got injured with us.

“We took the time to get him back on track, so it is only right for Inter to enjoy it and reap the rewards of that effort.”

But just five months after securing his permanent move to San Siro, it seems that Conte believes that the investment they made in Sanchez cannot give more rewards, and it is time to free himself from the player.

The 32-year-old Sanchez has been underperforming. In the 2020-21 season, the player has participated in 19 games, 12 in Serie A, 5 in the Champions League, and 2 in the Italian Cup, scoring only two goals.

According to the media, in addition to the poor performance, Conte no longer tolerates Sanchez’s constant injuries.

For this reason, Inter would be in talks with Roma to swap Edin Dzeko.

Dzeko, 34, is not counting on Roma’s Head Coach Paulo Fonseca’s plans. And, the club is trying to place Dzeko in a club to recover some of the investment they made for him.