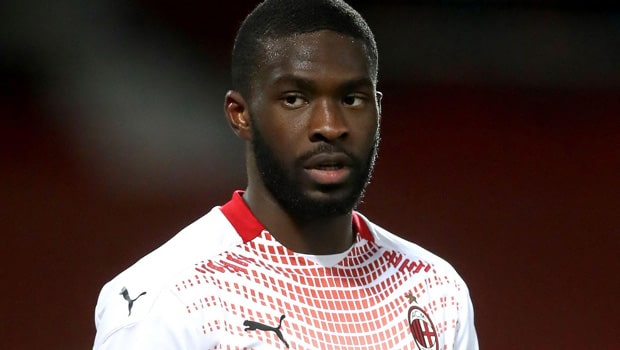 AC Milan defender Fikayo Tomori has explained that a fresh breath of air at the San Siro with AC Milan has led him back to the English national team.

Tomori who was with Chelsea until the summer made his first team debut with the Blues in 2019/2020 season.

He also made his national team debut against Kosovo in November 2019 but saw his fortune dwindle going into 2021 as he moved across to Italy.

He moved to Italy on a loan deal initially in January before making it permanent in the summer. In total he has made 31 games for the team which has caught the attention of England manager Gareth Southgate.

The defender explained his feelings about the return to the national team fold and he attributed it to a successful time at the San Siro.

“I’m really happy that it has gone well so far, We have started the new season well [unbeaten in Serie A], the club has shown a lot of faith in me. I feel really settled and it has led me to be here.” Tomori said.

The Canadian-born defender also spoke about a difficult 2020 that saw him play just six times totally but with a return to the Three Lions he will have the chance to add to his appearance with fixtures against Andorra on Saturday and Hungary on Tuesday.

He revealed he would be ready to show what he has got and impress the manager on the pitch it he is given the chance.