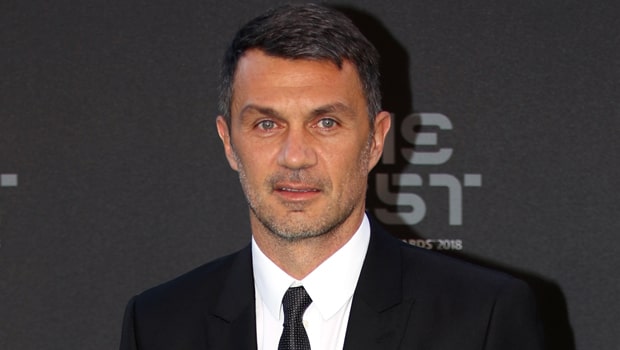 Sporting director Paolo Maldini has confirmed AC Milan will be looking to turn Tiemoue Bakayoko’s loan move into a permanent deal at the end of the season.

Having failed to establish himself at Chelsea since joining from Monaco in the summer of 2017, Bakayoko was shipped out to Italian outfit AC Milan on a season-long loan deal at the beginning of the current campaign.

After initially struggling to get to grips with his new surroundings, the France international is now an established first-team member and he has made 25 Serie A appearances this term, scoring one goal in the process.

With the summer transfer window fast approaching, Maldini has now revealed the Rossoneri are ready to pay the pre-agreed 35million euros to make the move permanent.

“He showed great character, he hadn’t started very well and had to fall into a different reality to which he was accustomed,” he was quoted as saying by Mediaset.

“We are super happy with him, we will try to redeem him: it will depend on the FPF and the final championship position.”

Even though Chelsea are currently banned from signing any new players for the next two transfer windows, it is unlikely the Blues will be against a permanent exit for Bakayoko.

The midfielder is set to be in action on Saturday when Milan take on Lazio at the San Siro and the hosts are 2.63 favourites to win, a draw is priced at 3.25 while the visitors are a 2.75 chance.

Milan, who occupy the final Champions League position in Serie A, are without a win in their last four matches while Lazio haven’t tasted success from their last two outings.