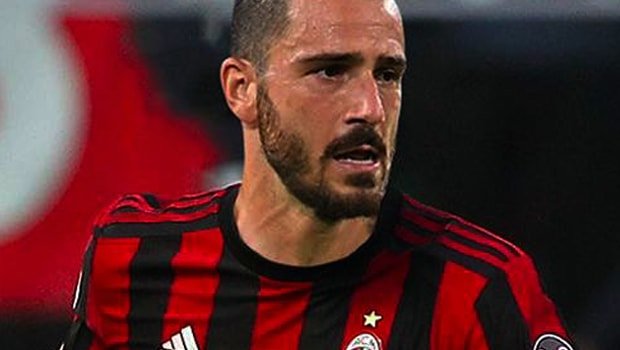 Franco Baresi admits he has been impressed by how much of an impact Leonardo Bonucci has had at AC Milan.

The defender is seen as the crown jewel of an excellent summer for the Rossoneri, with their new owners giving boss Vincenzo Montella the necessary funds to reinvigorate the squad.

Bonucci was subsequently named captain and having been a key cog in Juventus’ recent domination of Serie A, has played a vital role in helping his mew club win their opening two games of the campaign, conceding just a single goal in the process.

Baresi is one of the greatest players in the club’s history and just like Bonucci, was known for his ability to combine elegant defending with a talent for starting attacks from the back.

The man nicknamed ‘Piscinin’ due to his diminutive stature says he has been hugely impressed by Milan’s summer transfer business, reserving special praise for the 30-year-old’s immediate impact both on and off the field.

“These owners have surprised everyone in a positive way, both insiders and fans.

“Bonucci? Leonardo is not up for discussion. He has great experience, he played at Juventus for six or seven years as a protagonist.

“He has personality and charisma, and he’ll make a great contribution for all his team-mates. I can see him transmitting positivity to everyone, ready to face any opponent.”