Senegal to be without Msne for first two group games 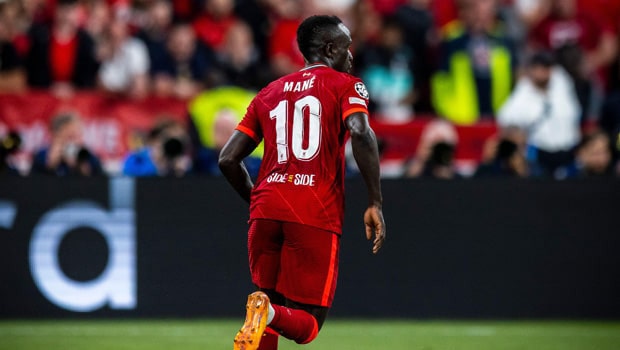 Senegal has confirmed that Sadio Mane will miss out on the Teranga Lions’ first matches at the FIFA World Cup in Qatar.

The Bayern Munich forward sustained a fibula injury just before the world cup break and initially felt he would undergo surgery.

Despite his injury, he was included in Senegal’s 26-man list for the World Cup, but the former Liverpool forward wouldn’t play a part until at least the final group stage.

A Senegalese football federation board member Abdoulaye Sow revealed that the team would have to do the matches against the Netherlands and hosts Qatar.

“We will have to rely on playing the first games without Sadio and win without Sadio because we have 25 players apart from Sadio. No one would have wanted it, but that’s what’s happened to us.” Senegal federation board member Abdoulaye Sow.

Senegal will kick off their World Cup campaign on Monday, 21 November, against Europeans, The Netherlands, and hosts Qatar four days later.
The third game against Ecuador on 29 November will be the target for Sadio Mane, similar to Mohammed Salah’s predicament at the 2018 World Cup in Russia, where the Liverpool forward missed the first two group-stage matches.

Mane’s importance to Senegal’s performance at the World Cup can never be overstated after he led to the AFCON title in February in Cameroon and also won the CAF player of the year.