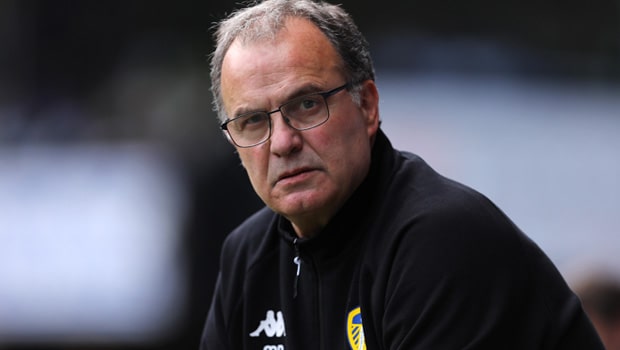 According to several reports, former Leeds United manager Marcelo Bielsa has entered advanced discussions with Bournemouth for the managerial position.

Bournemouth sacked former manager Scott Parker earlier this season, and the managerial position at the club has been vacant.

Gary O’Neil has been in charge of the Cherries on an interim basis, although he has also been counted to take charge on a permanent scale.
Under O’Neill, the club’s Premier League standing has improved, and they went six matches of being beaten initially before losing four consecutive matches preceding weekend’s 3-0 win over Everton.

While they sit in 14th position, the vitality Stadium based-side is just three points above the relegation waters.

Meanwhile, Marcelo Bielsa is a famous coach who was once the head coach of the Argentina and Chile national teams.

He coached Leeds United for four seasons leading them to a Premier League promotion before he was sacked due to a poor run of form that saw them concede 17 goals in just four games that ended up as losses.

Since then, the Argentine has been without a job despite his impressive CV, which includes stints at Lazio, Lille, and Athletic Club, among others.

The 67-year-old held negotiations with the club’s hierarchy at the weekend, and they are optimistic about an agreement very soon.

With a takeover of the club imminent, the new owners want to offer the former Marseille manager the vacant managerial role rather than make Gary O’Neil the permanent manager.

If Bielsa is made the manager of the side, his first game will be against Newcastle United in the EFL Cup on the 20th of December, just a few days after the World Cup final.

Their next Premier League match will be a trip to Stamford Bridge to face Chelsea on the 27th of December.