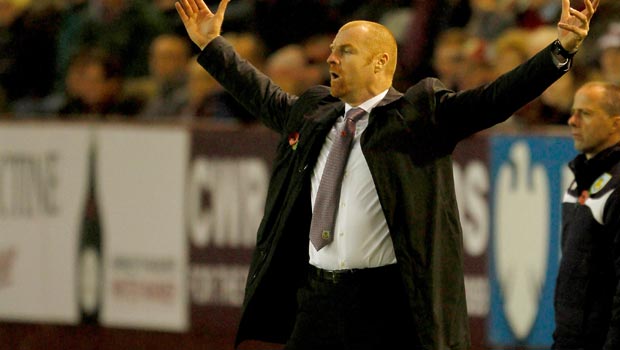 The great escapes have to start somewhere and for Burnley, beating Hull City at Turf Moor could be the beginning of their fight back.

Sean Dyche’s team had been resolute in their opening ten games but having led only once all season, they rarely threatened to get full points on the board.

That all changed following Ashley Barnes’ second-half winner however and despite their slow start, Burnley are now just a point behind second bottom QPR and only two points from safety.

Dyche says his players are getting the hang of their new environment.

“It’s an unforgiving league make no mistake, we’ve learnt that already,” he said.

Burnley now have two weeks off before travelling to Stoke City and the Clarets are available at 4.44 to get their second victory of the season at the Britannia Stadium.

The critics have been rounding on Burnley for their lack of quality but Dyche says that has not affected his players.

“You know, we’ve been waiting for that win, we knew that it would come, despite others questioning whether it would,” Dyche added.

Given Hull’s creditable points earned away at Arsenal and Liverpool in recent weeks, this was no mean feat for Burnley.

Just six points separate Everton in 10th from Burnley at the foot of the table so Dyche will know his side has plenty of time to prove the doubters wrong.

The Burnley boss certainly cut a relieved figure having got the monkey off his back with a first Premier League win of the season.