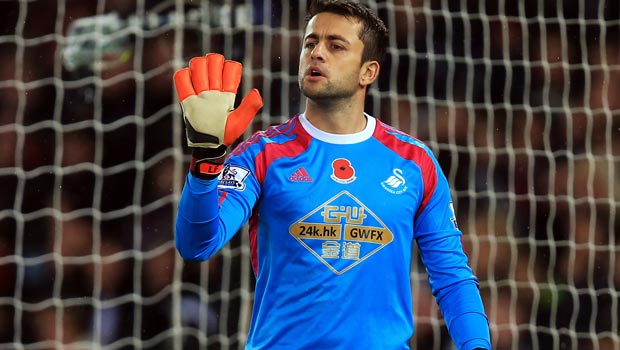 Arsenal travel to face Swansea in the Premier League on Sunday looking to bounce back after conspiring to throw away a three-goal lead against Anderlecht in the Champions League on Tuesday.

It was a capitulation that may cost Arsene Wenger’s side their hopes of topping the group and one man with plenty experience of the Emirates dressing room insists they will be out to prove a point in South Wales.

Swansea goalkeeper Lukasz Fabianski spent seven years under Wenger and knows exactly how much that result will have angered the Frenchman.

“They have a good team, strong squad and very good offensive players and I’m sure the game on Sunday will be an opportunity to bounce back from the Anderlecht result,” he said.

“It will make them motivated for our game.”

After a strong start to the season, Swansea – priced at 3.41 to pick up the three points – have now just a solitary win in seven games and Garry Monk will be desperate for his side to get back on track.

Back to back successes over Sunderland and Burnley steered Arsenal

(2.14 favourites to make it three Premier League wins on the bounce) into the top four but they have once again been passed by London rivals West Ham – one of the season’s surprise packages.

The Polish stopper left the Emirates this summer in search of more regular game time and insists there is no ill-feeling towards his former employers.

“It was my decision to leave the club and I finished in a good way so we’ve all got massive respect towards each other,” he said.

The prime threat to Fabianski on Sunday could come in the form of Alexis Sanchez. The Chilean international took a little time to adapt to life at Arsenal but has really picked up of late, scoring five times in his last three appearances.