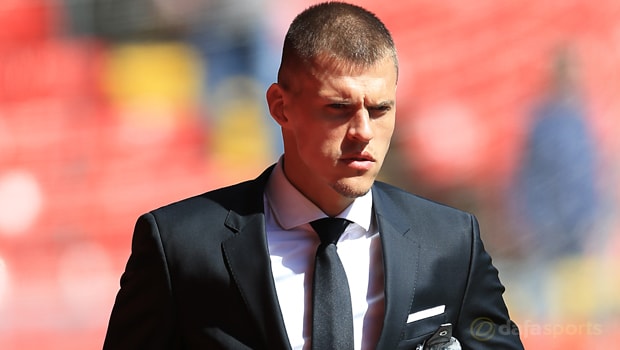 Karol Csonto confirmed Skrtel was in contact with Gerrard about a proposed switch to Ibrox even before the former England skipper was announced as Rangers boss.

However, the Slovakian agent insists that any deal between Fenerbahce and Rangers is just not going to happen.

“Martin would be very happy to play under Steven Gerrard but sometimes, regarding transfers, you need to put so many things together and in this situation it’s impossible”, Csonto told the Daily Record.

“When there is only a small difference then you can find a solution, but in this case, the salary of the player in Turkey is four or five times more than what Rangers could offer. That makes it impossible.”

Gerrard will be keen to strengthen his hand in Glasgow this summer ahead of the bid to halt his former boss Brendan Rodgers leading city rivals Celtic to an eighth successive Scottish Premiership crown next season.

Skrtel would be the sort of experienced head desired in the dressing room but, with Champions League qualifiers to come this summer, Csonto says the Turkish club wouldn’t allow a prized asset to leave easily.

“Fenerbahce will never let him go because he is their most important player and they need him for the Champions League qualification,” he added.

“That means at this moment the deal would cost five or six million euros minimum. And as I told you the salary is very different.”