Fred puts transfer talk to one side 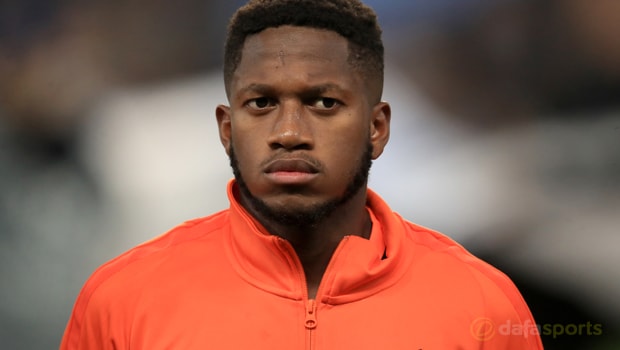 Shakhtar Donetsk midfielder Fred has confirmed he will not make a decision on his club future until after this summer’s World Cup.

The 25-year-old was named as a part of Brazil’s 23-man squad for the finals in Russia earlier this month and he will be keen to help his country claim a sixth world title.

Fred has won seven international caps to date, although he has not started for his country since the 2015 Copa America, but his impressive performances for Shakhtar have secured him a place at the finals.

The former Internacional player’s recent form has also seen him be strongly linked with a move to the Premier League, with Manchester City initially holding an interest in his services, although it now appears Manchester United are the frontrunners to secure his signature.

Fred has confirmed his representatives have held talks with both clubs since the turn of the year, but he is not planning on making a final decision about his future until after the World Cup.

“There’s been some advanced talks since January, when I almost went to Man City,” he said.

“United talked to my staff and Shakhtar. But besides these strong news, my head is entirely with the World Cup.

“Gilberto Silva [his agent] is a guy in which I trust, he deals with all off-pitch stuff. My family is always well informed, too.

“I don’t know what I’m going to choose, maybe I’ll decide better after the World Cup.”

Brazil are priced at 5.00 to go on and win the World Cup this summer, although they must first emerge from a group that contains Switzerland, Costa Rica and Serbia.