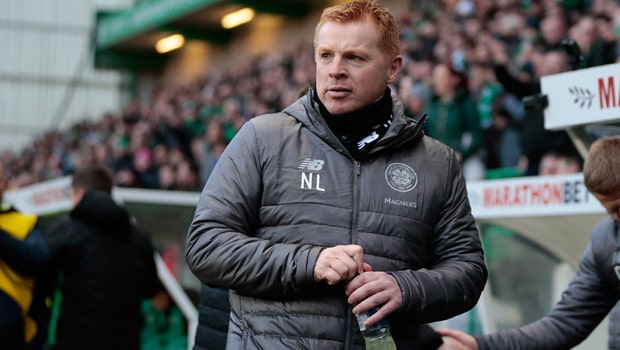 Neil Lennon is calling for more of the same from Celtic when they face Aberdeen on Saturday, with perhaps slightly more directness in their attacking play.

Lennon isn’t targeting significant changes having engineered league and cup wins away at Hearts and Hibs since returning to Glasgow to take over from Brendan Rodgers as interim manager until the end of the season.

Having previously been Celtic boss for four years from 2010, Lennon suggests the club now has a great infrastructure in place for both coaching and playing staff alike.

“The organisational side of things is tremendous and preparation is key,” Lennon told Celtic TV.

“We have some great professionals in the backroom staff who set a really high standard in terms of their professionalism and that emanates down to the players as well.

Lennon admitted that attacking with pace against 10-man Hearts at Tynecastle and a Hibs side set up to frustrate at Easter Road was no easy task but, back on their own patch, he is calling on his players to vary things when the chance is there.

“I think we can score more goals,” he said.

“But I understand teams like Hibs for example on Saturday and even Hearts when they went down to 10 men, they get back into shape very, very early, and sometimes you can’t move the ball quickly, and it requires a little bit of patience and probing.”