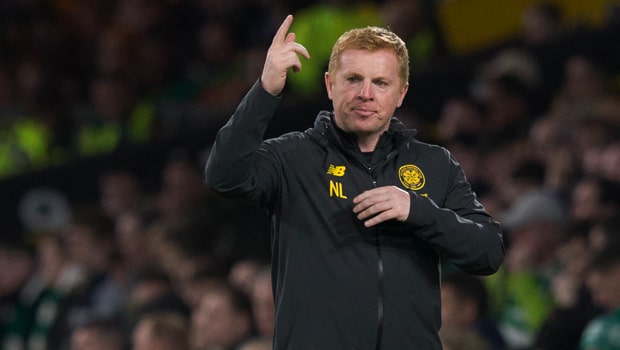 Celtic gaffer, Neil Lennon is full of praises for Tom Rogic after the midfielder impressed on his return from injury.

Celtic left Partick Thistle for dead, thumping them to a 5-0 win in their League Cup. Rogic, who was impressive for the Hoops inked his name in gold on the scoresheet and helped his side secure a place in the Cup’s last four.

It was only the first game for the Australian midfielder this term as he continues his recovery from an ongoing knee problem. Rogic just like always put up an impressive display against Partick Thistle.

Rogic scored the second goal of the encounter and also featured for 90 minutes in what was a huge boost for the Scottish Champions.

Neil Lennon was full of praise for the Austria International according to a report by The World Game. The Celtic gaffer was reported to say: “Tom Rogic was brilliant. He’s got the bit between his teeth, and he looks night and day compared to how he was last season.”

Celtic have been running riot and look sharp in the final third. However, their morale will be further increased by the return of Rogic as they look set to sweep away their Scottish rivals this term.

He will definitely play a key role in helping the Hoops standoff competition from Old Firm rivals, Rangers.

The Hoops put up a dominant display against lower league side, Thistle. The side’s new boss, Ian McCall admits it was a tough evening for his side.

That said, the Jags boss says he won’t be thinking any less of his players as a result. He admitted in an interview with Herald to being happy with a return to Thistle. He also stated that he was glad he wouldn’t have to be playing the Scottish champions every weekend.

He stressed that he was passing no negative judgments on his players and was happy that none of his players picked up any injuries.

While it was a big loss for the side, they remain unbothered as the league remains their main focus. They proved a hard nut to crack for Celtic before succumbing to a heavy defeat.