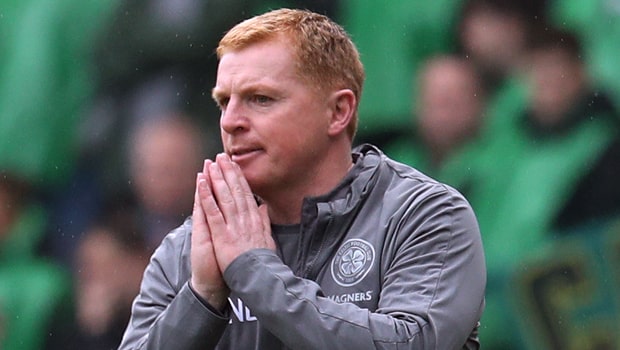 Celtic boss Neil Lennon insists that he and the squad will be ready to tackle Sarajevo when they face
them in the Champions League next month.

The Hoops start their season early, travelling to the Asim Ferhatovic Hase Stadium in Bosnia on July 9 in the first qualifying round of the competition.

Lennon, appointed Celtic’s permanent manager after guiding the team to another domestic treble last season, concedes he doesn’t know too much about his opponents but says his team will be ready as they aim to progress through to the group stages of the Champions League.

He told Celtic TV: “Our focus at the minute is getting the boys back up to a decent condition, and then we’ve got a week in Austria.

“We’ll have all the analysis of the opposition by then, and we can do some prep work while we’re there. The three friendlies in Austria will be plenty of football to get themselves up to speed, and by the time the games come around, they’ll all be looking forward to playing.”

If Celtic do overcome Sarajevo, they will face another two qualifying rounds and then a play-off round. Last season they were defeated in the third qualifying round, going into the Europa League where they reached the round of 32 before defeat at the hands of Valencia.

Celtic qualified for the group stages of the Champions League the year before. The new Scottish Premiership season, in which Celtic will be going for a ninth successive league title, begins on August 3.