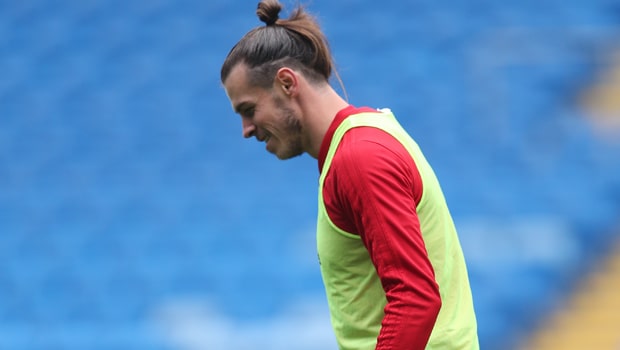 Real Madrid’s former president Ramon Calderon says he feel sorry for Gareth Bale but suggested he hasn’t lived up to expectations at the Bernabeu.

The Wales international moved to the Spanish capital from Tottenham in 2013 and has been part of successful times with the club winning the Champions League four times as well as winning the La Liga title. In total he has played a part in 13 trophy wins during his time with the Blancos but last season was a disappointment.

The team finished third in the league and went out of the Champions League at the round of 16 stages, losing on aggregate to Ajax. With Zinedene Zidane back in charge and having the summer to rebuild, several players could leave the club before the new season starts with Bale among them.

Ex-president Calderon suggests it is time for Bale to move on, telling talkSPORT: “It’s a problem. I feel sorry for the player, but the truth is he hasn’t lived up to the expectation when he came. “After six years, his situation is very difficult.

Zidane has discarded him in his mind, clearly, and he proved that in the last two months when he took over the club and Bale sat on the bench. So it’s a difficult situation for him.”

Bale has played 231 times for Real Madrid, scoring 102 goals, but injuries have been a regular feature of him time in Spain. They were a problem last season too with Zidane opting against starting him when he was fit.

A move back to the Premier League has long been mooted, though Bale’s agent says that any move away from the Bernabeu would be permanent, ruling out a loan deal.

Real Madrid are priced at 2.20 to win the La Liga title next season with Barcelona 1.62 and Atletico Madrid 17.00.