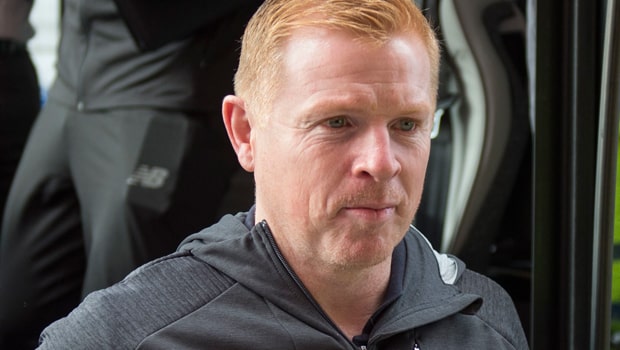 Celtic F.C’s coach Neil Lennon has made his decision regarding the future of player Scott Sinclair.

Scott Sinclair has not been getting enough game time under the coach Neil Lennon this season. Lennon has preferred to play his youth players over the experienced throughout the campaign. However, the manager has reached a decision over the Englishman’s future at Celtic.

Scott Sinclair has had three incredible seasons at Parkhead since he joined Celtic from Aston Villa in 2016. The 30-year-old winger has scored 60 goals in just 153 matches for Celtic. He has also won a treble in each of his three seasons at the elite Scottish club.

Sinclair was a regular starter in Brendan Rodgers’ Celtic side, and one of the key players for the Hoops before Brendan Rodgers left for Leicester City. Then, Neil Lennon returned for a second time as Celtic manager. Lennon did not have faith in Sinclair and axed him out if the squad.

Scott Sinclair finds it hard to play for the first team this season and has found minutes hard to come by this season. In fact, he has been completely left out of the match squad severally. While all this was going on, they were several reports linking him with a move away from Celtic in which he stayed during the summer transfer. With this, it became clear that he was staying with the Scottish club at least until January.

However, it seems that Neil Lennon has made a decision about Scott Sinclair’s future at Celtic. Lennon recently spoke to the media about his decision to axe Sinclair from the team; He said: “It’s just that he’s finding it difficult right now to get into the squad. I can’t pick six wingers.

“It’s been tough for Scott. We have a lot of options on the wings.

He further stated that his current wingers, especially Mikey Johnston have been playing so well and scoring.

Nevertheless, Scott Sinclair could play in the coming games due to the injuries Mikey Johnston, and Marian Shved picked up while away on international duty.

Till he gets his chance, Sinclair has continued working hard and shown a positive attitude during his time out of the team.

Celtic FC are available at 1.30 to win the Scottish Premiership. While eternal rivals Rangers FC are priced at 3.30