Mark Wilson: Neil Lennon must be backed in window 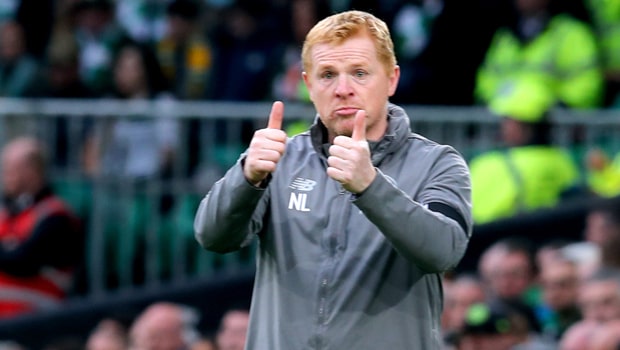 Former Celtic right-back Mark Wilson says Neil Lennon must be given funds to strengthen his squad this summer after being handed the full time manager’s job.

After Brendan Rodgers left the Hoops midway through last season to take over at Premier League side Leicester City, Lennon was coaxed back to manage the club for the second time.

He finished the job that Rodgers started by guiding them to another treble having won the Scottish Premiership and Scottish Cup at the end of the season.

Despite the trophy success it was not as dominant a season as Celtic have been used to is recent years due to the fact Rangers, under Steven Gerrard, made big progress.

Fans were also critical of the Celtic due to a lack of money being spent to improve the squad with them losing out on John McGinn to Aston Villa in the summer, and the squad only being bolstered by loan players. And, Wilson, who played for Celtic between 2006 and 2012, partly under Lennon, says money must be released to him to hold off the charge of Rangers.

He said: “Now that Peter has given the job to Lenny, he has to give him a fair crack at it. “By that I mean, give him the same chance he would have given Brendan Rodgers or Rafa Benitez or David Moyes.

“These guys wouldn’t have settled for half rations on a budget for players. “You can’t say just because Neil’s a Celtic man, he’s been here before, he loves the club, all that stuff, that you can sell him short with, say, £8million to beef up the squad.

“It has to be an awful lot more than that, considering how many positions they need to fill.” Celtic are hot favourites to retain their Scottish Premiership crown at 1.33 with Rangers at 3.20.