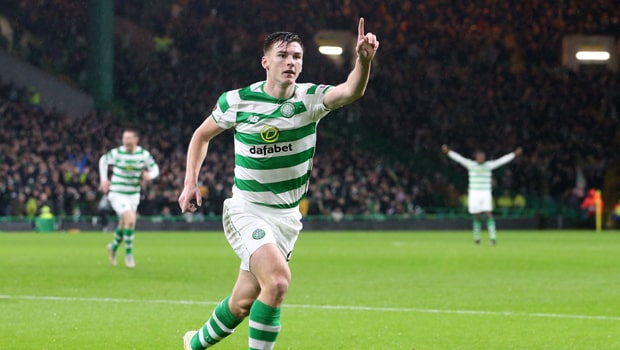 The Scottish Champions will begin their journey towards the group stage of the Champions League at Parkhead on July 9 or 10, with the return leg a week later on either July 16 or 17.

This summer, Celtic must negotiate two qualifying rounds in order to join Europe’s elite in the group stage.

While it is a step into the unknown, full-back Tierney says the Glasgow side will approach the tie in the correct manner and insists they will be confident by the time the first legs rolls around next month.

“We’re going into the unknown against a team we’ve never played and against players we’ve never faced. It’s a hard ask, but the expectation at Celtic is to win and go through and that’s what we’re planning to do,” said Tierney.

“The confidence is always high at the start of the season. We’ve come back off the back of another treble. You can’t do any better than that. We’ve just won a trophy in our last game so going into our first competitive game we’re going to have confidence.”

Welsh champions The New Saints are awaiting their opponents, with Feronikeli of Kosovo, Lincoln Red Imps of Gibraltar, Tre Penne of San Marino or FC Santa Coloma of Andorra all in the mix.