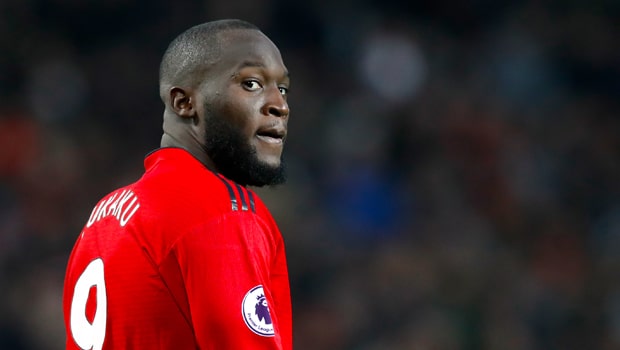 Manchester United striker Romelu Lukaku “has to leave” the Premier League club this summer, according to his international manager Roberto Martinez.

The forward struggled to hold down his starting spot after Ole Gunnar Solskjaer took over last season and has been touted as a target for Inter Milan and new San Siro boss Antonio Conte.

Martinez, who has managed Lukaku at Everton and now at international level, believes the player should call time on his two-year stint at Old Trafford. The 26-year-old was signed by Jose Mourinho from the Toffees for £75m in July 2017 and has scored 42 goals in 96 games as a United player.

Parting company this summer would be the best move for both parties, according to the Belgium boss.

“It is now important that Romelu finds the right club,” Martinez told Belgian newspaper Het Laatste Nieuws. “It would be a good thing for both parties. It is clear that he has to leave Manchester United.”

He scored 15 goals in 45 games last season but Marcus Rashford was often favoured in attack by Solskjaer. Lukaku is contracted to the Red Devils for another three years.

Having helped United to a famous come-from-behind success in the Champions League last-16, Lukaku failed to find the net again after his brace against Paris Saint Germain in March.

When asked about his future following Belgium’s 3-0 Euro 2020 qualifying win over Scotland last week, he indicated he has already made his decision.

“I know what I’ll do, but won’t say it. We’ll see,” he said. Manchester United are 23.00 to win next season’s Premier League crown.