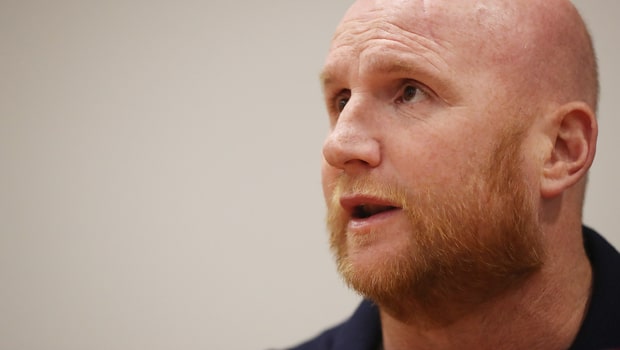 Celtic legend John Hartson has called for the club to make a swift managerial appointment come the end of the season.

Neil Lennon has been in temporary charge of the Bhoys since Brendan Rodgers opted to leave the club to join Leicester in February and he has done a decent job, winning seven and drawing three of his 10 matches at the helm.

Celtic remain on course for the triple-treble, as having already wrapped up the League Cup under Rodgers, they need just one more point to win the Scottish Premiership and are through to the final of the Scottish Cup where they will face Hearts on May 25.

The cup final will be Celtic’s final match of the season, but they will only have around four weeks off, with their first qualifying match for the Champions League scheduled to take place on July 9 or 10.

Hartson believes that quick turnaround means it is imperative Celtic make a swift decision regarding who will be their next permanent manager, as the last thing they will need is a disruptive start to the season.

“The Champions League qualifiers start in July, the Scottish Cup Final is May 25, the boys only get four weeks off, which is not much of a break and the international players will get far less – so there is a lot to do,” Hartson told the Daily Record.

The former Wales international, who spent five years as a player at Parkhead, has also called for some significant investment in the transfer market, something a new manager will certainly want to oversee.

He added: “The team needs a bit of help. It needs some signings.

“I’d like to see investment coming in but whoever is going to decide who leaves and who comes in, it needs to be done fairly soon because there is so much work to be done.”