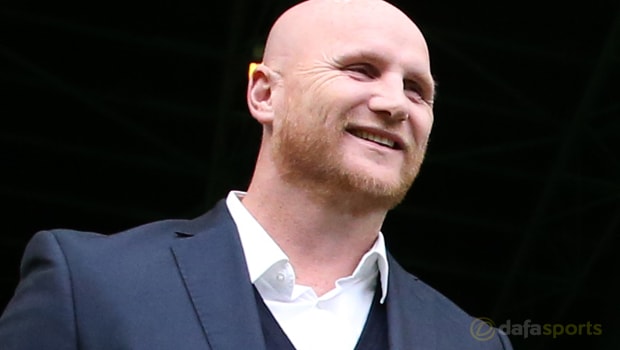 It has been a period of major success for Brendan Rodgers, who is preparing to lead Celtic for a third season as manager, as they look to win an eighth straight domestic league title.

And Hartson believes the Northern Irishman, formerly of Liverpool, will not stand for any slips ups as a new era at Rangers is about to get underway with Liverpool and England legend Steven Gerrard at the helm.

“I think Celtic will step up to the challenge,” said the Welshman.

“Brendan will get them in and say, ‘look, last two years we’ve been up against a poor Rangers.

Stevie will improve them, now is the acid test and we need to go again’.”

However, Hartson, who played for Celtic between 2001 and 2006, is adamant that Rangers are still a long way behind Celtic and have a lot of work to catch them up.

“There’s not a cat in hell’s chance that Rangers will catch Celtic as they are a million miles away on and off the park,” he said.

“If Brendan Rodgers let that happen it would be a travesty in my opinion. “Celtic are double Treble winners with £50million of Champions League money and they have assets.

“I’m intrigued how it will play out – the Celtic fans are waiting on signings.

“If Rangers finish 10 behind Celtic, it’s a success. If they can beat Celtic once and maybe win a cup then that would be looked at as progress.

“If you look at how far behind they have been in terms of quality of player and off the park it’s huge.”

Celtic are strong favourites to maintain their domestic dominance as they are priced at 1.08 to win the SPL in 2018/19 with Rangers some way behind at 9.00.