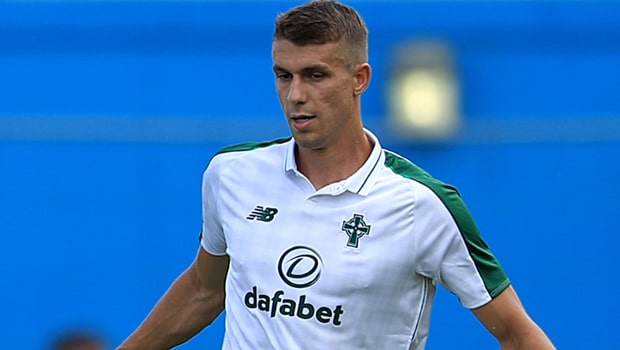 Celtic defender Jozo Simunovic hopes a win in the Old Firm against Rangers on Sunday can prove they are the “best team in Scotland”.

Neil Lennon’s side clinched their eighth consecutive league title last weekend with a resounding 3-0 win against Aberdeen. Simunovic continued a strong end to the season personally by scoring a bullet header to make the game 2-0.

Celtic now play their first game as newly-crowned champions of the Scottish Premiership away at their arch rivals, looking to avenge their 1-0 loss in December – the first in the fixture for 13 games, dating back to April 2016.

Simunovic is hopeful Celtic can take the spoils and feels the lack of pressure now the title is sealed can help them and make sure they finish their season in good order.

“The game against Aberdeen was very good. For us as a team, winning the league is always a wonderful feeling, and being able to chip in with a goal is always nice from a personal perspective,” he told the club’s official website.

“It’s great so secure the title, and now we go to Ibrox to play Rangers with a little less pressure.

That said, we’ll prepare for that game like we would any other, and will look to play the same style as we did against Aberdeen.