Posted by Olumide Akinnifesi on January 3, 2020 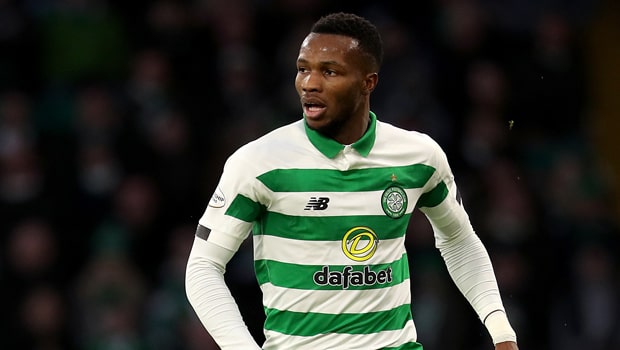 In the wake of Celtic’s 2-1 defeat to rival Rangers, it is a general feeling and fair to say that Boli Bolignoli’s presence wasn’t felt in the game. The left-back is currently experiencing a dip in form since returning from injury, and that poor display continued in the derby match.

He had a disappointing game and lack comfortability on the ball, and it will be a game which he will remember and not be proud. This poor performance of his could give way to another Celtic player named Greg Taylor.

Greg Taylor who has been a regular figure at the national side; Scotland, was absent for the Hoops against Rangers.

The young Scott who was brought in from Kilmarnock on transfer deadline day in September hasn’t played many games for Celtic this season, making only ten appearances so far. However, that has not deterred Scotland manager Steve Clarke from including him in the national team which has also boosted the player’s confidence.

Most of the time, he has found himself as a third choice left-back at Celtic behind Bolignoli and Jonny Hayes this campaign which is a situation that can hinder his progress. He [Taylor] deserves some run of games when Celtic returns from their winter break against Patrick Thistle in the Scottish Cup.

If Neil Lennon could grant him this opportunity, this will give him the confidence he deserves to prove himself worthy of a starting spot for the club heading into some crucial fixtures this season.

Hopefully, the coach will put this in mind when they travel to Dubai for a week’s training camp during the winter break.

With a twist in the title race, Celtic need to go on a winning run when they make a return to league action in few weeks. And picking the right team will help him ahead of the crucial fixtures and tournament, and it remains to be seen if Taylor will get a place at the left-back position ahead of Boli Bolignoli.