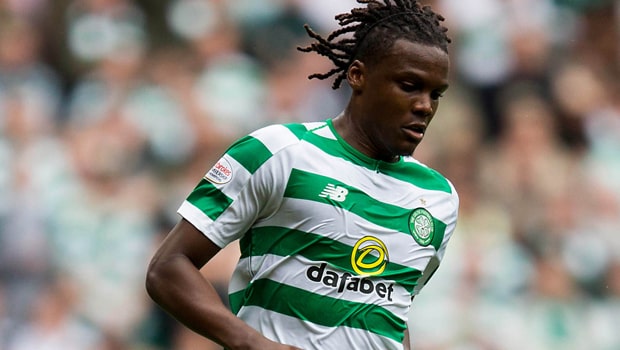 Boyata has been with the Hoops since 2015 but was angling for a big-money move to the Premier League during the summer transfer window, with Fulham bidding £9m for the 27-year-old.

Rodgers refused to play ball and the move was blocked, with the Belgium ace then absent from the Bhoys side for the Champions League clash with AEK Athens and Europa first leg against Suduva as he made his feelings on the issue known.

It seems as though the feuding duo have now drawn a line under the spat as Rodgers brought him back into the first-team squad and he showed his true colours with an excellent display as Celtic beat Rangers 1-0 in the Old Firm clash.

He remains in Scotland for tonight’s Nations League opener against the Scots, who are 6.50 to win, while the World Cup semi-finalists are on offer at 1.44.

Martinez is happy with what he has seen from the former Manchester City star and believes that the green and white half of Glasgow will now witness a player right at the top of his game.

“Now the window is closed Dedryck can focus. All he wants is to perform well for Celtic,” said the former Everton manager.

“The situation between him and Brendan has been strong in the past week.

“There’s no question he’ll give his all. He enjoys responsibility in the team and he respects Celtic.

“You have a Boyata that’s hungrier than ever, in the best moments of his career. We’ll see him give all he has to help win Celtic trophies.”

Celtic are 1.10 to win the Premiership title, with Rangers priced at 7.50.