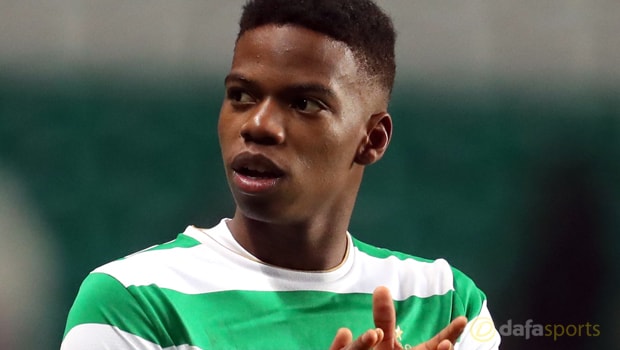 Charly Musonda has set his sights on winning his maiden piece of silverware during his loan spell with Celtic.

The Belgian has settled into life in Glasgow with ease, having joined from Chelsea in January after being used sparingly by the Blues in the first half of the season.

Brendan Rodgers has been keen to talk up the 21-year-old and he certainly has plenty of admirers, having shone last term in La Liga for Real Betis.

First-team football is what he craves and he is sure to get chances at Parkhead, with him excited to play a role in the club’s fight for silverware.

Musonda admits the chance to win silverware was one of the reasons he headed north of the border, adding that he would be proud to aid such a prestigious club in their bid for glory.

“It would be unbelievable to win my first trophy at Celtic,” the Belgian told this week’s Celtic View.

“That’s why I’m here. This is a club that constantly deals with the pressure to win trophies.

To be a part of that would be fantastic. It would be an amazing experience, especially at a young age.

“You want to be able to be part of a winning team and to be 21-years-old and have the chance to win trophies is an exciting position to be in, so hopefully we can win trophies this year.

I’d be very happy to achieve that and I’ll be very proud to be part of a club that wins trophies.”