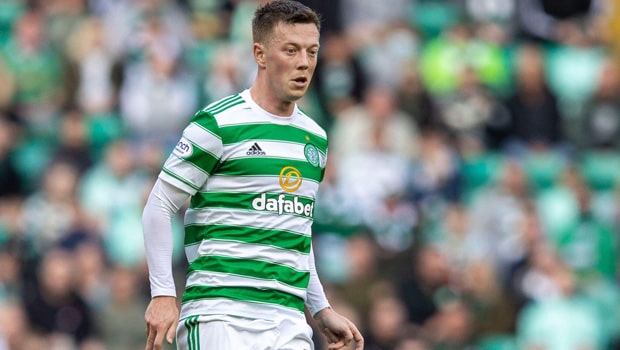 Celtic are still without a point in Europa League action as they came up short, 4-0, vs Bayer Leverkusen in Group G play. Celtic are in an uphill battle as they have lost two matches now within the group.

“It was electrifying! I knew the crowd wouldn’t disappoint,” Bayer Leverkusen’s Jeremie Frimpong said. “It was really amazing to be back home.”

He had previously played for Celtic from 2019-2021, with three goals in 36 appearances.

“Hugely disappointed,” Celtic FC midfielder Callum McGregor said. “To lose four goals in any game is not good enough. A hard night for us and one we need to learn from.”

Bayer Leverkusen, currently the second-best team in the Bundesliga, were up 2-0 by halftime. Piero Hincapie struck first in the 25th minute.

Hincapie became the first Ecuadorian to score in Europe in the 2021-2022 season. It was his first start in Europe, and first goal for Leverkusen.

“They’ve lost convincingly,” Sky Sports analyst Andy Walker summed up. “It was a terrific start to the game, played at a really good pace and Celtic created a number of chances before they fell behind. There’s been some naivety from Celtic tonight in their defending especially, but take nothing away from Leverkusen. Their experience has shone through, although I thought the penalty was harsh on Cameron Carter-Vickers. Joe Hart has made a couple of saves tonight to keep the score down but having said that, Celtic are a team that makes chances, but for the Leverkusen goalkeeper. He’s made at least three terrific saves. An entertaining game but Celtic have lost quite convincingly.”

Celtic won the possession battle 54-46, but had just six shots on goal vs 11 for Leverkusen.

“To walk away tonight losing 4-0, all of us are disappointed in the dressing room – we need to have a reaction,” Celtic boss Ange Postecoglou said. “We’ve got to be a stronger mentality towards the end of the game. Losing a fourth goal was completely unnecessary.”

Celtic will be playing with a sense of urgency this upcoming weekend as they shift their sights to Aberdeen and the Scottish Premiership.

“I think if you lose 4-nil the overwhelming feeling is disappointment,” Postecoglou added. “I’m disappointed for the fans who created an unbelievable atmosphere. We need to take that disappointment and use it as motivation to set things right in the next game.”

Celtic are No. 6 in the Premiership standings, six points behind Rangers, the current leaders.

Leverkusen is back in Bundesliga action this weekend vs Arminia before a marquee matchup on 17 October vs Bayern.