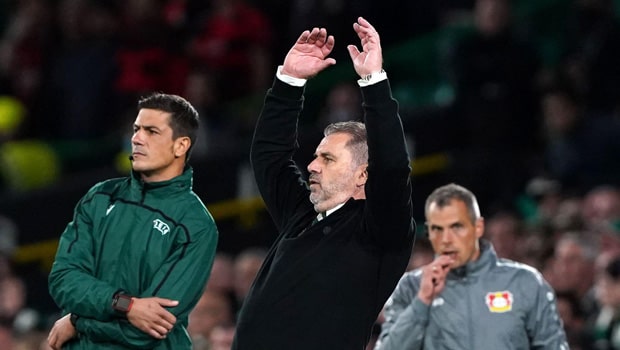 The Scots were held to a 1-1 draw in their Premiership game at the weekend but they were quickly put out of touch by the Germans through Piero Hincapie in the 25th minute and Florian Wirtz ten minutes later.

There was no way through by the hosts and it was the away side who got the fourth goal of the game by Amine Adli.

Manager Ange Postecoglou stated that the Germans were quite clinical on the night and that was the difference maker.

“We had some great chances and the story was in both boxes, They were clinical, we were wasteful. We made some mistakes that you can’t make at this level.” He said.

It is Celtic’s second successive loss in the competition after their opening day 4-3 loss to Real Betis in Spain.

The team is bottom of the table in Group G with 0 points, 8 goals conceded and 3 goals scored in two games.

Celtic’s next UEFA Europa League game is on the 19th of October against Hungarian side Ferancvaros but it doesn’t come until after their visit to Aberdeen and Motherwell in the Scottish Premiership.

The Hoops have 10 points from seven games in the Scottish Premiership sitting in sixth and six points away from table topping rivals Rangers.

Meanwhile, Rangers lost in the Czech Republic by a single goal away at Sparta Praha.

David Hancko’s 29th minute strike was what separate both sides and gives Rangers a poor start in Europe with no goal or point scored after losing their first game to Lyon.