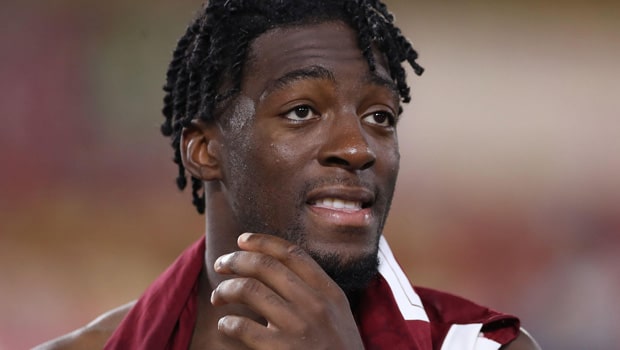 Spanish side Real Sociedad snatched a point against Monaco in the UEFA Europa League game on Thursday.

Monaco led 16 minutes into the game through Axel Disasi before resuming in the second half to concede a Mikel Merino’s goal in the 53rd minute.

Austrian side Sturm Graz are rooted to the bottom of the table with no point from two games.

However, Real Sociedad are unbeaten in 8 games in all competitions and they face Getafe, and Mallorca next in the La Liga.

Real Betis did one better after beating Hungarian side Ferencvaros 3-1 in Hungary.

Nabil Fakir gave the team an early lead in the 14th minute before the hosts equalised just before the break.

They kept the Ferencvaros defence busy before the pressure paid off with an own goal with 15 minutes left.

Cristian Tello ensured the victory with a late strike to ensure Betis had their second win of the group stage, after beating Celtic 4-3 in the first game.

Real Betis were also the second Spanish team to win this midweek in Europe alongside Atletico Madrid who left it late against AC Milan in the UEFA Champions League.

Barcelona lost to Benfica 3-0 in Portugal, their second loss in the UEFA Champions League this season after Real Madrid were shocked by Sheriff Tiraspol on Tuesday.

Other round 4 matches will see Atletico Madrid face Barcelona at the Wanda Metropolitano, while Real Madrid travels to Espanyol, while Villarreal will host Real Betis.

Sevilla will face Granada and Getafe will play Real Sociedad.