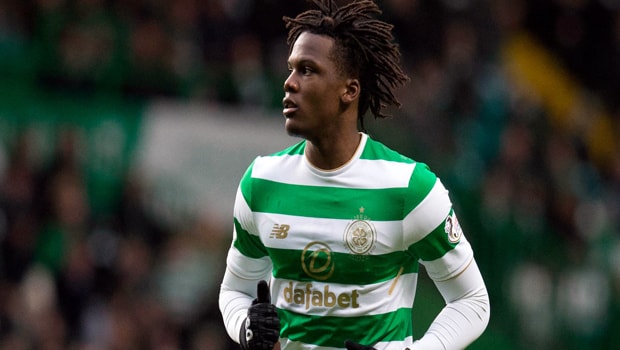 Celtic boss Brendan Rodgers admits that his team ‘needed’ Dedryck Boyata to be available for their crucial Champions League qualifier against AEK Athens.

The Belgian central defender isn’t with the Bhoys in Greece, having seemingly ruled himself out of contention in order to protect a potential move away from the Hoops this month.

Rodgers is backing the men who are with him in Athens to dig deep and claw their way towards the light of the Champions League play-off round, but he makes no secret of his regret that Boyata is amongst them.

“I feel for the players,” Rodgers said. “This is a guy who has been with us on our journey for the last couple of years. One that we supported as a team and a management in what was a difficult period for Dedryck when we first came in.

“For him to him then grow like he did, we’re now at a period of the season when we really, really need our best players who are fit and available. It’s the guys that I feel for.”

The Parkhead boss has suggested there is some empathy for Boyata, though it seems to be minimal given the tough situation Celtic find themselves in after a 1-1 draw on home soil last week.

“This is a game where we need our centre-half and if you’re fit we would have hoped he’d have been with us.

“Like I say, he’s not, so we just have to move on and look at the players who are here to hopefully get is through.”