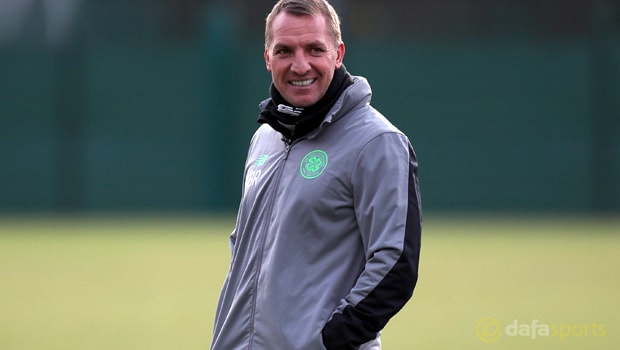 Brendan Rodgers admits Champions League progress is getting trickier all the time for Celtic after clinching a place in the Europa League on Tuesday.

Although qualification was already out of the question, the Bhoys headed into their final Group B game against Anderlecht knowing a defeat by two or less goals would allow them to continue their European endeavours beyond Christmas.

Having won 3-0 in Brussels, a similar result was expected but they were poor throughout and a second-half own goal from Jozo Simunovic meant they had to settle for a 1-0 defeat.

While they are currently on a run of 67 domestic games unbeaten, the gulf in class between Celtic and group rivals Bayern Munich and Paris Saint-Germain has been there for all to see.

Rodgers admits the financial resources between his club and the top European teams mean they will continue to struggle, conceding that he and the board must find a way to somehow bridge the gap.

“It will become even more difficult for us,” he said after Tuesday’s game.

“We have to be realistic in terms of European football. We are a long, long way behind in relation to budgets and structures and other things at the very top level.

“What we have to try and do is somehow bridge the gap.

We want to make the next step once we have qualified.”