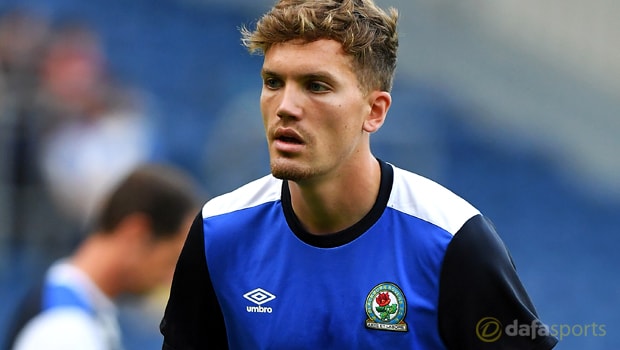 Sam Gallagher says his Blackburn side feel they have no need to fear anyone in the Championship ahead of Saturday’s trip to Preston.

After a poor start Rovers, seem to have found their rhythm in recent weeks, losing just one of their last five to move out of the relegation zone.

One of those games saw them claim a surprise win away at leaders Newcastle, a result Gallagher admits has given the Lancashire outfit plenty of confidence.

The striker arrived at Ewood Park on loan from Southampton in the summer and has impressed with his sharpness in front of goal, netting seven times so far this season.

Encouragingly for boss Owen Coyle, he also seems to be striking up a good partnership with Danny Graham and will only improve the more he plays alongside the veteran.

Despite all of these positives, they will head to Deepdale sat 21st in the Championship, but will not fear their local rivals, having won on their last two competitive visits to Preston.

The 21-year-old says confidence is high within the squad, admitting that recent results have shown them they can beat anyone in the division.

“We are looking at every game as a chance to go and get three points,” Gallagher said. “You can only have to look at Newcastle away.

Near enough everyone was writing us off before the game but we turned up there and got the three points so if we can do it there we can do it anywhere.”