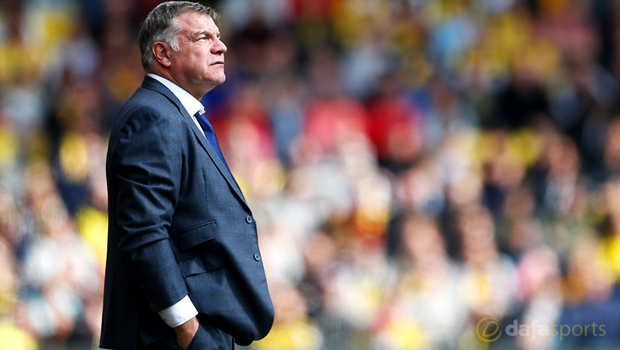 Sam Allardyce has warned his players that the only way they will avoid another relegation scrap next season is by treating their first five Premier League games as the most important of the season.

The Sunderland boss feels it is important to set the tone for the season by putting points on the board quickly, something the Black Cats have routinely failed to do in the recent past.

Allardyce says that if a team like Sunderland does not manage to win any of their opening five games, they are inevitably lurching towards a fight for survival before the season has truly started.

The Black Cats chief succeeded Dick Advocaat in the Stadium of Light hotseat last October, by which time Sunderland were 19th in the Premier League, five points from safety having taken just three points from eight games.

He is determined things will be different next term, regardless of the personnel changes he may initiate over the summer.

“You would strive very hard to make sure our first five games are our most important next year,” said Allardyce.

“The challenge to the team that starts next season – whatever we do recruitment wise, business wise, player wise – is that the team starts off by winning two or three of the first five, not losing them which they have done for the last four seasons.”

A run of just two defeats in their final ten league games – including two wins from the final three – saw Sunderland finish two points clear of the relegation zone in 17th place earlier this month.

That was the highest position they occupied all season and Allardyce does not want a repeat performance.

“If you lose those games, you know then it always becomes the inevitable relegation struggle.

“If you do not win any of the first five, what a struggle it becomes after that,” he added. Sunderland are 1001.00 to win the title next season.