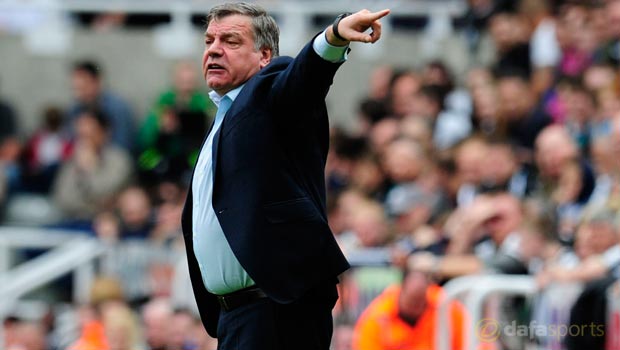 Sam Allardyce says he is happy with the legacy he leaves behind after four years at West Ham.

The Hammers released a statement following their 2-0 defeat to Newcastle on Sunday confirming they would not be renewing Allardyce’s contract.

Afterwards the departing boss confirmed that it was his decision, stating he felt the time was right for both parties to move on.

Having brought the club back into the top flight and secured three successive mid-table finishes, Allardyce says he can walk away from the club content with what he achieved.

“I have brought success to this football club in the short period I have been there. Promoted first season, 10th, 13th and 11th three years in, and it’s got a great foundation to go farther,” he added.

West Ham were one of the early-season surprise packages in the Premier League this term after Allardyce guided them up to fourth spot at Christmas.

However, they lost their way over the second half of the season, managing to collect only three victories in their final 21 league games.

Despite of that poor run, Allardyce says he could have done little more at Upton Park.

“I’ve delivered everything that has been asked of me, I’ve enjoyed doing it, I’m obviously thankful for what the players have done,” he said.