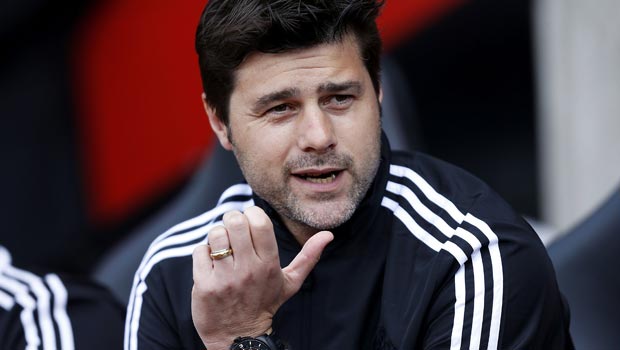 Southampton chairman Ralph Krueger says he is confident of finding a top manager to replace Mauricio Pochettino after being inundated with applications from around Europe.

Pochettino was announced as the new boss of Tottenham on Tuesday, signing a five-year-deal with the White Hart Lane outfit.

The Argentinian had helped to turn the club from relegation candidates to a team on the fringes of Europe in the space of two seasons since taking over from Nigel Adkins.

However, with that success came a lot of attention in the direction of the manager and number of the star performers like Adam Lallana and Luke Shaw, who could be next to leave.

Krueger admits it is a big loss to see someone of Pochettino’s quality leave but has calmed fans fears by suggesting he has plenty of top candidates to choose from in his search for a replacement.

Krueger said: “We’re already moving forward with our very strong supporting staff at all the different levels and we’re moving forward toward a solution.

“The scouting and recruiting group that we have is the same group that found Mauricio Pochettino and people asked, ‘Who’s this guy?’

“Any club that is well-constructed and well-organised is permanently tracking potential managers for a situation such as this.”

The Canadian has wasted no time dwelling on the loss of the former Espanyol boss with plenty of work to be done over the coming weeks.

He continued: “We don’t really need to spend time trying to understand it.

“We are optimistic and we are certain that the foundation remains intact here. Southampton is in a strong position and we will continue to move forward.”