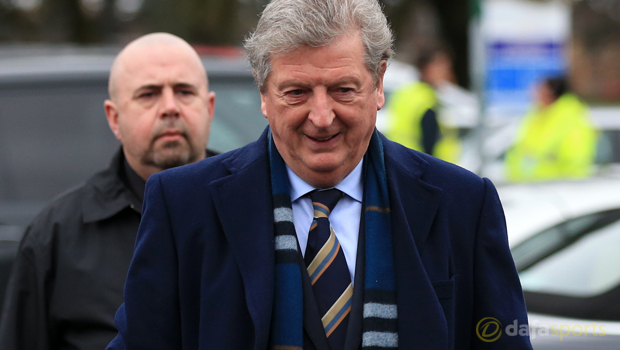 Former England U-21 boss Stuart Pearce says Roy Hodgson now has the perfect chance to experiment with his squad before Euro 2016 in France.

England captain Wayne Rooney has been ruled out of action for up to six weeks with a foot injury and Pearce says it gives Hodgson a golden chance to test some of his younger players.

England will face two warm-up matches for this summer’s European Championship next month, against Germany on March 26 and the Netherlands on March 29, and Rooney could now miss both games.

Pearce feels that could turn out to be a “real bonus” for the Three Lions manager if he avails of the chance to blood some youngsters.

He said: “If Wayne was in the squad I think Roy would have felt obliged to play him in the warm-up games and that blocks a place for one of the younger players to come in and get some experience.

“We know what he can do and I don’t think we would have learned anything from playing in the friendlies.”

The ex-Nottingham Forest manager also insists 30-year-old Rooney could benefit from a short stint on the sidelines with the summer in mind, although he concedes Rooney won’t share his enthusiasm.

“I think it’s a real bonus, although Wayne won’t see it like that,” Pearce told Sky Sports.

“It freshens him up for the summer and gives Roy the chance to look at a few of the other players.”

The Premier League’s hottest marksmen this season, Jamie Vardy and Harry Kane, will both be keen to show Hodgson what they can do in an English shirt while Rooney is laid up.

England are 13.00 to win the European Championships for the first time in their history this summer in France.