Manchester United: Rooney’s worth his weight in gold 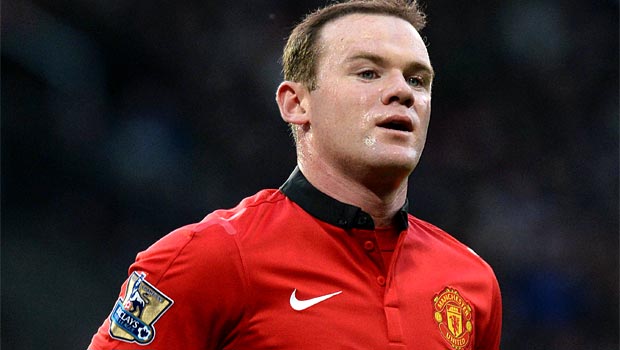 Wayne Rooney could become the highest-paid player in Manchester United’s history if reports of a mega-money offer from the Red Devils are true.

According to sources, United are in discussions with Rooney about a deal which would see the England international earn a cool £300,000 per week.

The 28-year-old’s current deal expires in the summer of 2015 and there has been much speculation in recent months that his future could be away from Old Trafford.

Rooney’s value to United is without question, and that has been brought into even sharper focus as his absence from the team has coincided with a terrible January.

In the first month of 2014, United have fallen out of title contention and exited both domestic cups.

United’s standout player with 11 goals from 24 matches has missed the last four games with a groin injury but after a spell of warm weather training in Egypt he is not far away from a return to action.

Another of United’s stalwarts, defender Rio Ferdinand, could be on the move though – if separate reports are to be believed.

The 35-year-old is being tipped to leave the club in the summer and join MLS outfit LA Galaxy – David Beckham’s old club.

Ferdinand, who is out of contract at Old Trafford in the summer, is understood to have spent the last two weeks weighing up his options.

It is thought that United have offered him a new one-year deal but the defender is ready to reject that and move to America unless he decides to hang up his boots instead.