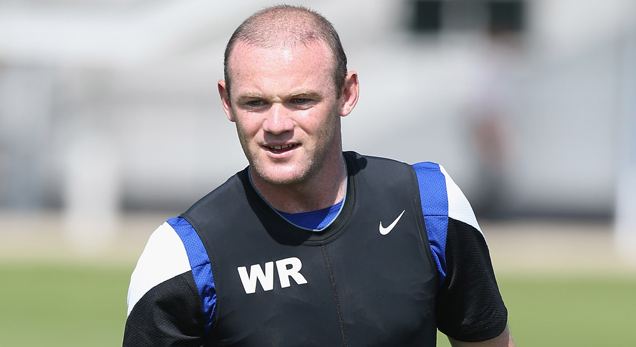 David Moyes insists Wayne Rooney is staying at Manchester United and has also confirmed the Reds are trying to sign Cesc Fabregas.

The future of Rooney remains shrouded in doubt as the player is reported to be unhappy at Old Trafford, while Chelsea have failed with a bid to sign him.

Blues boss Jose Mourinho is weighing up another move for the England international, but Moyes says Chelsea will be wasting their time as he is not for sale.

The Scot has always insisted Rooney is staying put and when quizzed about the subject again, he simply replied: “The club’s position has not changed.”

Meanwhile United are hoping to push through a deal for former Arsenal midfielder Cesc Fabregas, but his current club Barcelona have yet to clear the way for a move.

“I couldn’t tell you exactly,” Moyes revealed when asked about the latest.

“The chief executive is dealing with it. Hopefully know more in the next few days.”

A lot has been made of the fact that Moyes has yet to make a signing since taking over, while the club’s rivals Manchester City have been spending money for fun on quality signings.

However Moyes is not concerned and insists there will be new additions at the club sooner rather than later.

“As far as players we are looking to bring in are concerned, we are working hard to do that,” Moyes said.

“We are trying very hard to make some additions. Hopefully there will be some good news in the not too distant future.”