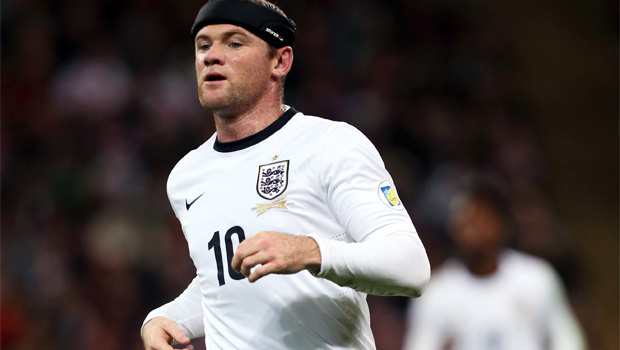 Wayne Rooney is hopeful that England can defeat Poland and automatically qualify for World Cup finals because he believes team has potential to do well in Brazil.

It leaves the team needing a win against the Poles in their final game to guarantee their place in the finals next year because second-placed Ukraine are almost certain of three points in their remaining match away to the group’s whipping boys San Marino.

Should England get the right result there are not many people who believe they could make an impact at the World Cup with even FA chairman Greg Dyke ruling out the possibility that the team could win the competition.

“We have to reach the finals first, but I am sure once we do that the manager will have a few games to prepare for the tournament,” he said.

“I think all the talk about ‘there’s not enough good English players’
– well, we have got six, seven or eight young players.

“Andros did great, he’s an exciting player with a great future and then you have (Danny) Welbeck, (Daniel) Sturridge, (Phil) Jones,
(Chris) Smalling, (Jack) Wilshere, (Alex) Oxlade-Chamberlain, (Theo) Walcott – the players we have got there, there’s some talent.

“So, we are happy with the squad we have got and are looking forward to the future.”