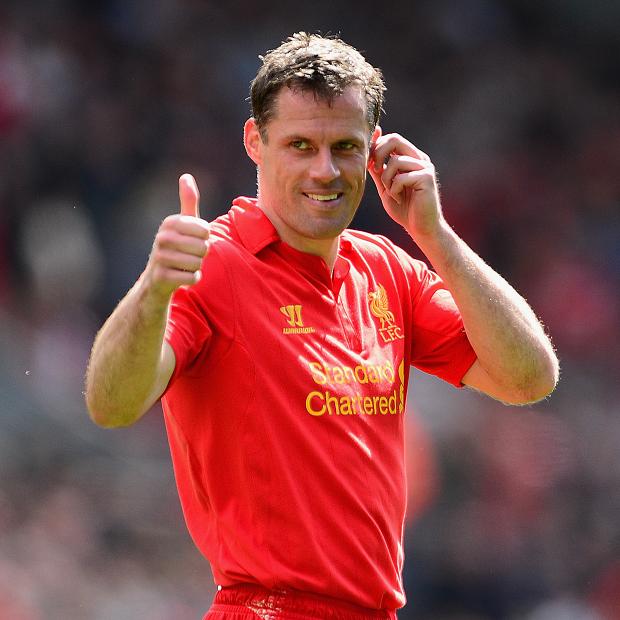 Liverpool boss Brendan Rodgers admitted that replacing Jamie Carragher will not be an easy thing.

The Reds ended their season with a 1-0 win at Anfield on Sunday, with Philippe Coutinho scoring the tie’s only goal.

With his last match for his boyhood club and in front of the fans, it was almost a storybook ending for Carragher, who took a shot from 30 yards out, only to be denied by the post.

“What he [Carragher] has got at this football club is unique,” Rodgers said. “You have to find different ways [of replacing him]. All great players, their time comes to an end.

“We need to find a good one now to come in and support the group – and it certainly won’t be easy.”

Carra was taken out of the game with five minutes left, a move premeditated by Rodgers to give the defender a deserving applause from the Anfield fans.

“I knew I was going to do it,” he added. “Traditionally they come off at the end and I was frightened in case I forgot.

“He’s an incredible player and a real gentleman. You saw his performance today – his ambition was to go out at the top and he’s going out as a top, top performer.

“He’s played 16 Premier League games since he came back into the team and we’ve only lost one. He’s been an absolutely colossal player and at 35 he’s still fit and strong.”