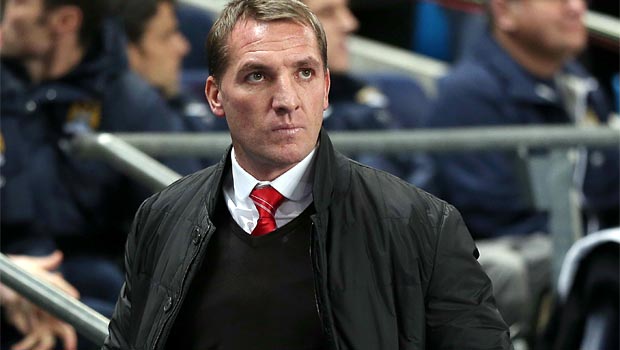 Liverpool boss Brendan Rodgers has promised to reinforce his injury-hit squad in the January transfer window but also feels the Reds remain in a good position with key players nearing a return.

Rodgers admitted his squad was “very thin” but hoped that the signings he has earmarked, combined with the return of captain Steven Gerrard and striker Daniel Sturridge from injury, would enable the club to maintain their push for the title.

After Sunday’s 2-1 defeat to Chelsea dropped Liverpool down to fifth place in the Premier League, the Anfield boss reflected on the first half of the season which promised so much when a Luis Suarez-inspired Red Machine marched to the top of the table on Christmas Day.

Back-to-back defeats to title rivals Manchester City and Chelsea have been a setback to the Liverpool fans’ hopes of landing a first domestic league title in 24 years but Rodgers remains upbeat about the position they have earned going into 2014.

“It’s been a brilliant effort by the squad,” said Rodgers. “We couldn’t have had two tougher games against two greater squads.

“As you can see from ours, it’s very thin at the moment.

“At the start of our season this squad was very thin anyway and we needed that bit of luck with nobody getting injured. Up to three weeks ago, that worked well for us.

As if to illustrate Rodgers’ point, the Liverpool boss was forced to name two youngsters with no Premier League experience on the bench at Stamford Bridge while multi-million pound signings Andre Shurrle and Juan Mata sat unused by Jose Mourinho.

However, Liverpool do appear to have a better list of Premier League fixtures to come in the second half of the campaign than most of their rivals with the Reds due to host all the teams currently occupying the top eight places, bar Manchester United, at Anfield.

And Rodgers drew comfort from such a schedule, adding: “By January, hopefully everyone will be back fit and we’ll have some reinforcements and then we can go into the second half of the season in a really good moment.

“If we get that we bit of luck and stay clear of injury, and we’ll improve in the second half of the season, then we’re going to be in with a shout of challenging.”