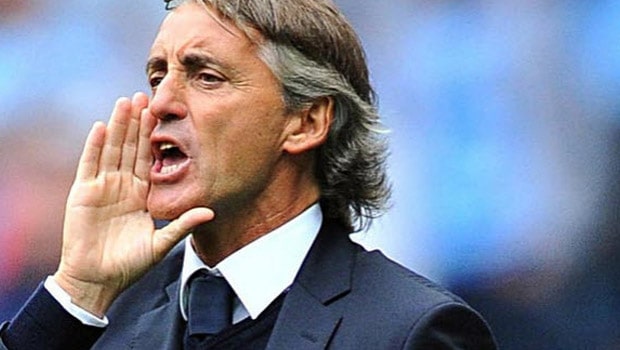 Head coach of Italy Roberto Mancini is optimistic when it comes to his star midfielder Marco Verratti. The Italian talisman got injured earlier this month and on May 11, his club PSG mentioned that Verratti is expected to be out for four to six weeks with a knee problem.

On the other hand, Mancini expects Inter Milan’s Stefano Sensi to miss the Euros with an injury problem. Sensi picked up a serious thigh injury in Inter’s final Serie A match of the season where they were crowned champions.

Head coach Mancini named both Verratti and Sensi in his preliminary 33-man squad for Euro 2020 beginning next month. He’s likely to name his final squad of 26 players next week and it is still uncertain whether Verratti will be included in the squad.

“Regarding Verratti and the other players coming back from injuries, we have already carried out checks and we can’t exclude a recovery for any of them,” said team doctor Andrea Ferretti on Tuesday.

“The knee is not bad. We can also possibly imagine the chance that he will be used once the Euro has started.”

Included among those players is AS Roma’s Lorenzo Pellegrini who also picked up a thigh problem towards the latter stages of the league season but is making excellent progress in his recovery.

“The medical staff are treating those with injuries. Pellegrini is improving day-by-day, Verratti is recovering quicker than expected and we will evaluate Sensi’s condition over the coming days,” Mancini said at a news conference.

“I believe Verratti can make it, he has progressed massively in the past fortnight. Sensi worries me a bit.

“These days of training are important to allow us to judge the players’ physical condition. We will hope to take the best 26 players to the Euros, and especially those who are fit and in form,” the former Manchester City coach further added.

Italy will take on San Marino in a friendly match on Friday and Mancini revealed that he will be experimenting with the lineup.

“Giacomo Raspadori has partly trained with us for a couple of days, we just need to decide whether he is better suited to the Under-21s or our squad. I think he has a fantastic future.

“Tomorrow’s friendly is a chance to work hard on our core ideas and take a closer look at some of the players,” concluded the head coach of Italy.