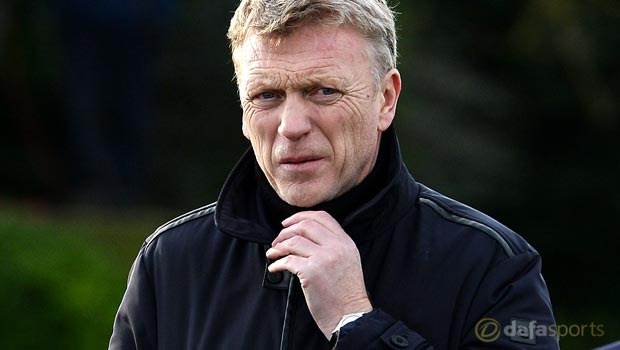 Real Sociedad have dismissed speculation linking manager David Moyes with a return to the Premier League this summer.

Moyes has worked wonders at Sociedad since taking charge in November, guiding them from just above the relegation zone to 12th in La Liga.

Speculation has since been rife that he could return to England to take either the Sunderland or West Ham job, but Sociedad president Jokin Aperribay says there has not been any contact from any other clubs.

Moyes is tied to Sociedad until June 2016 and, as far as Aperribay is concerned, the Scot is staying where he is.

“Moyes has never spoken to us about this,” he said.

“If anything, we have heard these rumours from the media. He has never suggested the possibility to go back to England.

“We made an important structural decision by bringing in David Moyes last year. He has been planning for next season since the month of January.”

Meanwhile, Aperribay has also said a deal for Burnley striker Danny Ings is unlikely as Liverpool lead the race for his signature.

He enjoyed an impressive campaign, scoring 11 Premier League goals and setting up four more, but could not help Burnley avoid the drop.

“We have monitored him since the winter transfer market,” Aperribay said. “But we have not spoken to Ings’ entourage for almost a month now.

“I don’t think he’s an easy candidate to arrive to La Real. He has a lot of offers from England and we will have to wait to see what he decides. But it looks highly unlikely that he will join us.”