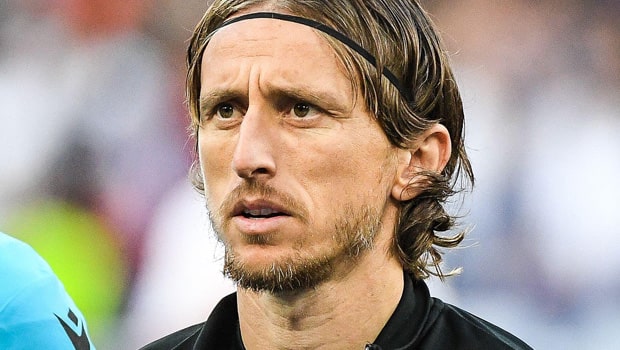 Real Madrid thrashed Celtic 5-1 to secure the top spot in UEFA Champions League Group F. The result means that the Scotts repeated their unwanted feat of 2016, the only other time they failed to win a game in the Champions League group stage.

Real took the lead after five minutes at the Santiago Bernabéu. Luka Modrić dispatched with ease a penalty given after Moritz Jenz’s handball in the box.

Los Blancos were two up before the midway point of the half, again netting from the spot following a VAR intervention; Rodrygo took advantage of another penalty to double his side’s lead.

Celtic were made to rue that miss shortly after the interval. On this occasion, there was no need for a Frappart intervention, as Marco Asensio fired beyond Joe Hart from just inside the area.

Shortly after the hour mark, the hosts extended their lead even further, Vinícius tapping Valverde’s cross into the corner. Uruguayan Valverde then swept home from 20 yards to cap off an impressive personal and team performance.

Jota’s marvellous free-kick in the final ten minutes at least gave the travelling contingent something to celebrate, but it was nothing more than a consolation on a difficult night. It turned out to be a stroll in the park for Carlo Ancelotti’s men, and they can now look forward to Monday’s Round of 16 draws.

Celtic will need to wait until 2023/24 for their next European encounter. German side RB Leipzig joined Real Madrid in the next round of the competition after they beat Shakhtar Donetsk 4-0.